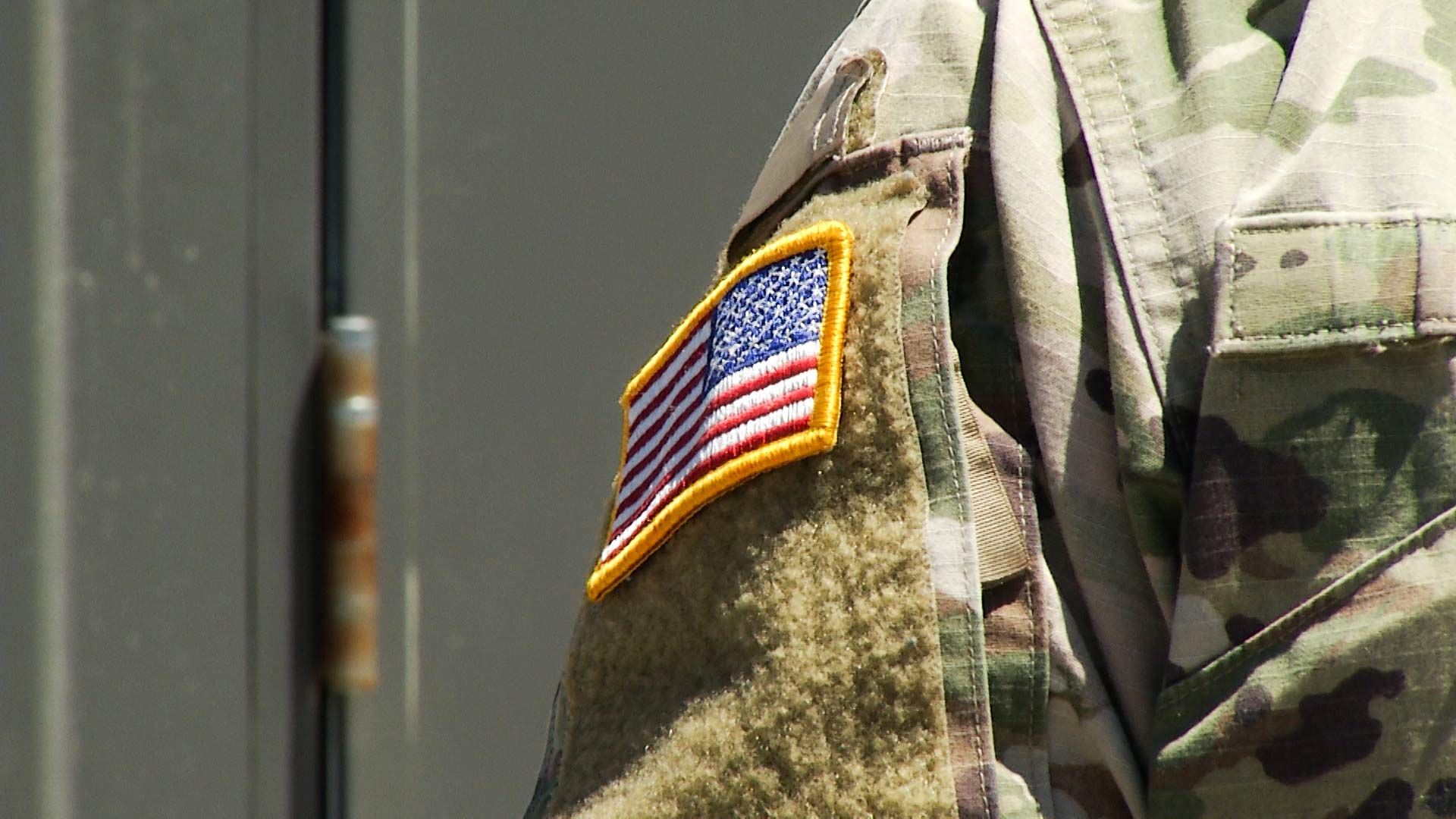 A U.S. flag on the uniform of a member of the National Guard.
AZPM

Brig. General Kerry Muelhlenbeck was appointed, Thursday, by Governor Doug Ducey to be the next Adjutant General of the Arizona National Guard and Director of the state Department of Emergency Affairs.

Muehlenbeck is the first woman to lead the Arizona National Guard.

“Don’t get me wrong, the historical importance of being the first female adjutant general in Arizona is not lost on me, but I do hope that what I’ve done and who I am is more important than simply my sex,” said Muehlenbeck. 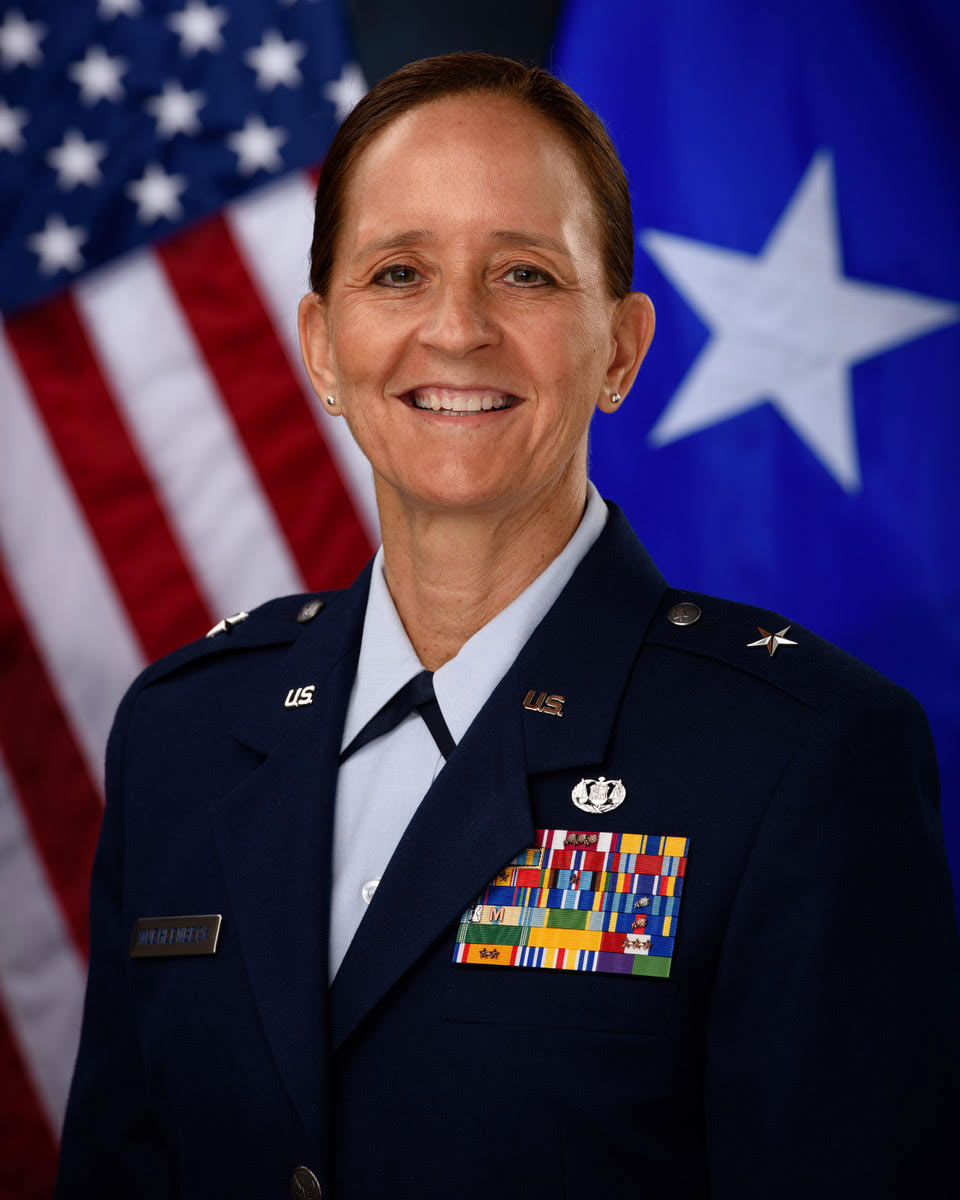 Before Muehlenbeck became the Adjutant General she was Deputy Adjutant General. In 1993 she was Assistant Staff Judge Advocate at Davis-Monthan Air Force Base. In 1997, she joined the National Guard where she served in the judge advocate’s office.

Muehlenbeck said she was typical member of the National Guard, holding down a full-time job in the civilian world. She served as a deputy Pima County Attorney from 1998-2001.

Muehlenbeck takes over from Major General Michael McGuire who is retiring.

“They’ve been my kids for the last 8 years. Take good care of them,” an emotional McGurie told Muehlenbeck.

The Arizona National Guard has 8,300 men and women in the Air Force and Army.

News roundup: State nixes FEMA vaccination site plans, planetary scientists look ahead Ducey willing to pay for National Guard at the border Arizona National Guard adjutant general to retire in April
By posting comments, you agree to our
AZPM encourages comments, but comments that contain profanity, unrelated information, threats, libel, defamatory statements, obscenities, pornography or that violate the law are not allowed. Comments that promote commercial products or services are not allowed. Comments in violation of this policy will be removed. Continued posting of comments that violate this policy will result in the commenter being banned from the site.